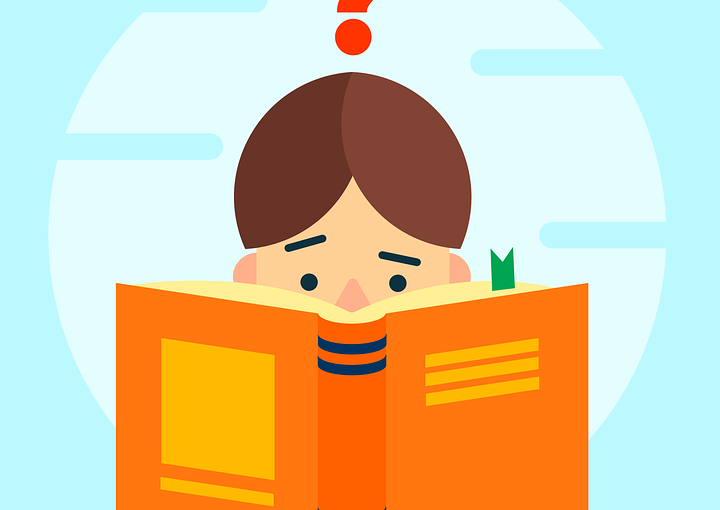 First impressions count. When I first saw Tohoku University’s website about the Future Global Leadership program, I was excited. Japan is known as a land full of great food, historic sites, and cherry blossom trees. I jumped at the chance to study in such a country. Several months later, I arrived at the university dorm room and looked out the window. There were no houses nearby. No view of any nearby temple. No beautiful trees. Instead, I saw the sun brightly shining over a cemetery. I promptly chucked out my initial impression.

As I tried to piece together a more accurate depiction of life as a Tohoku University student, I stumbled upon a strange find. I found anti-bear bells in the campus store. It was funny at first. I thought, “Who would buy bear bells? This campus is near the city. There are supposed to be no bears.” Until I heard that Tohoku University had a particular campus on a mountain. There, the mountain bears would occasionally come out of the forest and approach a certain building. For some odd reason, it was my faculty’s building.

While the fear of bears and of seeing ghosts did influence my opinion of life at Tohoku University, they did not matter as much when I started to attend my classes. Some of the professors were kind; others, strict. But they were human and held some compassion somewhere in their hearts. Their lessons, however, did not. I remember walking into a class one day, sitting down, listening to the professor talk for an hour and a half, and leaving the room without understanding anything. This happened several times for some of my classes. It was utterly frustrating.

Aside from mind-blowing lessons, I found out that the Japanese GPA system was quite unique. Basically, I could get five possible grades for each class: AA, A, B, C, and D, the last of which is a failing grade. Which letter grade I would get depended on what range my score fell in to. For example, a score from 90 to 100 points meant an AA while a score from 80 to 89 points translated to an A. So, even if I got a raw score of 89.99, my grade would still be an A, which translates to a value of 3 when calculating for my GPA. Compared to the grading systems of other countries, my own included, I found this to be quite unfair. Here, students who received an 89 would get an A while students who managed an 81 would also get an A. It made little sense to me as why the two would be given the same letter grade.

One would think that, by that point, my impression of the life as a Tohoku University student would be quite negative. The combination of bears, perhaps ghosts, and mind-boggling lessons and grading systems does not seem to lead to anything positive at all. Yet, my impression is that life here is just different, and not necessarily in a completely bad way. As cheesy as it may sound, my friends were the ones who gave me a much brighter view of life as a Tohoku University student. Because as much as living accommodations and the university system matter in a great university life, the community plays an even greater role.

The community here is tight-knit. The network of senpais (upperclassmen) and kohais (underclassmen) is surprisingly welcoming. Unlike the stories of upperclassmen that I have heard from my friends back at home, the senpais here are not unfriendly at all. They give us plenty of support for anything and everything. Tips about classes. A list of the best places to eat. Apartment-finding advice. Advice on how avoid the bears. I was also infinitely relieved that someone could help me decipher all the messages in Japanese that I received in my mailbox. It was nice to know that there was someone who experienced the Tohoku University student life and was not afraid to share his wisdom.

Aside from senpais, my classmates in the FGL program are amazingly smart, talented, funny, and kind. No one hesitates to help anyone who asks. In a foreign land with only each other for company most of the time, it was not difficult for us to become friends. We laughed and cried together. We cringed over our perfect views of the cemetery and cracked jokes about the bears. We went over the lessons we could not understand by piecing together the whole picture with the different bits that each person understood. We had movie nights that lasted until dawn, and cooking parties almost every month. It was this gathering of brilliant people that really made my life here at Tohoku University enjoyable.

Being a student at Tohoku University is not how I first imagined it would be. The University system is tough and confusing. There are no magnificent views of temples or cherry blossom trees to soothe the tired soul. But in the end, there are amazing people here who brighten things up. Life here may not be perfect, but somehow, it is enjoyable. And at the end of the day, isn’t that what matters?

As expressed by Shenelle Lim. Shenelle is from the Phillipines and is currently a first-year student under the FGL Program of Tohoku University. She is also a part of the editorial board of ‘The Sentinel’.

This site uses Akismet to reduce spam. Learn how your comment data is processed.